The wife of Jeremy Meeks, better known as the “Hot Mugshot Guy,” says their marriage is over after he was spotted kissing Topshop heiress Chloe Green during a vacation in Turkey earlier this month.

Melissa Meeks, a nurse who has been married to the model for eight years, told The Daily Mail that she was “humiliated” to learn that her husband was cheating on her when she believed him to be on a work trip.

“He kept saying, ‘I’m sorry, you didn’t deserve this,’ ” she said about their confrontation after photos were published of him canoodling with Green. “We talked about divorce. I told him I didn’t think the marriage could be saved. He agreed. The marriage is over.”

“I know it takes two to tango but she knew he was married,” she said. “To me, that’s unforgivable. My whole world has been torn apart by this. What do I tell our children? My heart is broken.”

She continued, “Of course I’m angry at her. What she did is unforgivable. And I’m angry at him too. What they did destroyed my entire world. Did either of them think about the children and how this will affect them? They’re the innocent victims in this. And so am I.” 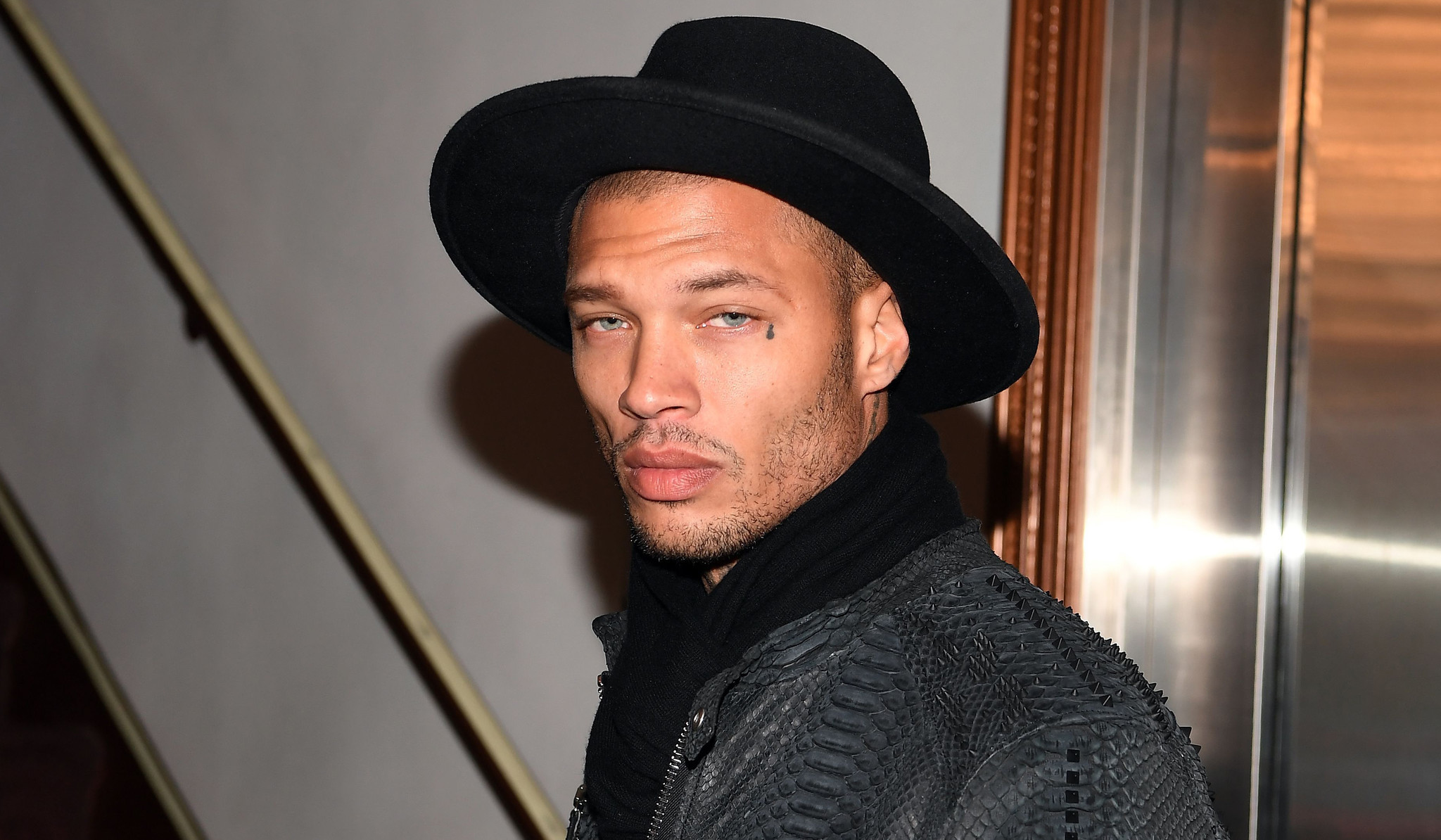 Melissa still identifies herself as “wife to Jeremy Meeks” in her Instagram bio.

Moscow vs New York: Comparing the Look of Two Big Cities in 1969’s